With dry January over, why not enjoy a pub crawl through some of the city center pubs or if you're still behaving then you could try a day of coffee tasting or even some swing classes.

Believing they've left behind the shadowy figures from the past, billionaire Christian Grey and his new wife, Anastasia, fully embrace their inextricable connection and shared life of luxury. Just as the Greys begin to step into their new roles, sinister events come to light and jeopardize their happy ending before it even begins.

A plucky cave man named Dug, his sidekick Hognob and the rest of their tribe face a grave threat to their simple existence. Lord Nooth plans to take over their land and transform it into a giant mine, forcing Dug and his clan to dig for precious metals. Not ready to go down without a fight, Dug and Hognob must unite their people in an epic quest to defeat a mighty enemy, the Bronze Age.

With 'The Disaster Artist,' James Franco transforms the tragicomic true-story of aspiring filmmaker and infamous Hollywood outsider Tommy Wiseau—an artist whose passion was as sincere as his methods were questionable—into a celebration of friendship, artistic expression, and dreams pursued against insurmountable odds. Based on Greg Sestero best-selling tell-all about the making of Tommy's cult-classic disasterpiece 'The Room' (“The Greatest Bad Movie Ever Made”), 'The Disaster Artist' is a hilarious and welcome reminder that there is more than one way to become a legend—and no limit to what you can achieve when you have absolutely no idea what you're doing.

William Thacker (Hugh Grant) is a London bookstore owner whose humdrum existence is thrown into romantic turmoil when famous American actress Anna Scott (Julia Roberts) appears in his shop. A chance encounter over spilled orange juice leads to a kiss that blossoms into a full-blown affair. As the average bloke and glamorous movie star draw closer and closer together, they struggle to reconcile their radically different lifestyles in the name of love.

In Berlin in 1931, American cabaret singer Sally Bowles (Liza Minnelli) meets British academic Brian Roberts (Michael York), who is finishing his university studies. Despite Brian's confusion over his sexuality, the pair become lovers, but the arrival of the wealthy and decadent playboy Maximilian von Heune (Helmut Griem) complicates matters for them both. This love triangle plays out against the rise of the Nazi party and the collapse of the Weimar Republic.

Four years after their last album 'Everest', Girls In Hawai return with 'Nocturne'. Made in the style of a Jackson Pollock canvas. A record that Antoine and Lionel each wrote separately. Apart from some keywords exchanged to circumscribe the subject: hypnosis, the jungle, Rousseau’s naive paintings too. Targeting the work in a pictorial way avoids infinite discussions, they explain. Unlike Everest, the fruit of a long and painful reflection necessary to any resurrection record, Nocturne almost ‘created itself’.

Bach in three dimensions? That's the idea the Luxembourg pianist Francesco Tristano came up with his "Goldberg City Variations" a concert with live projections: "Every one of the 26,000 or so notes of Bach's Goldberg Variations is used in digital data that is used to construct a city.

Having canceled their show last year at Rockhal, Glasgow’s favourite twee indie outfit Belle & Sebastian are finally making a return to Rockhal this Sunday. In 2014, the band cut their 9th studio album ‘Girls in Peacetime Want to Dance’, which blends electro-glide, baroque balladry, and giant-sized Europop hooks. Belle & Sebastian are unique, unpredictable, and fiercely loved, who will no doubt have the Rockhal bopping away.

Coffee cupping, or also known as coffee tasting, is the practice of sampling and determining the aromas, tastes and the mouthfeel of brewed coffee. You will learn what is specialty coffee, how it is roasted and how to taste coffee. After the short theoretical part, you get to taste four different specialty coffees from different small roasteries across Europe. 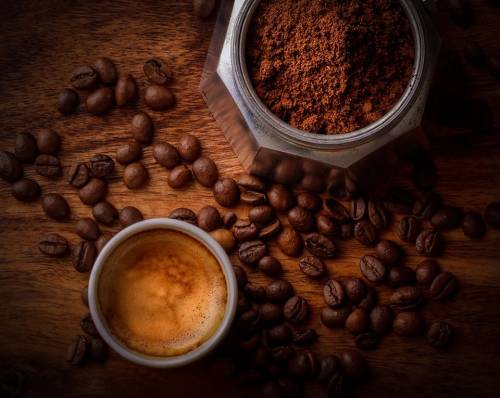 The pub crawl is back with this first 2018 carnival edition. It is not mandatory to have a carnival costume but recommended. Participate to the event is FREE, at your arrival you will get a wristband that will be used to take advantage of the deals in the bars. Only people with bracelets will be able to receive the deals, so make sure to get yours! 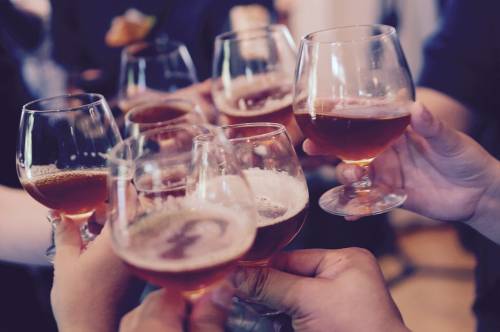 Looking to put some rhythm into your weekend then join the swing classes. Over the day there will be various different dances to learn. Followers don’t just follow; they are constantly proactive in their rhythm, posture, flow, choices and in their presence.

Returning for its 6th annual edition this charity event will bring together dance groups and hip-hop singers from Luxembourg and the Greater Region to perform under one roof and celebrate the vibrant nature of Hip Hop as well as raising money for charities such as Kinderhilfe Moshi/Tansania, an organisation in Aachen, which is helping children in Tanzania by building schools and other infrastructures. 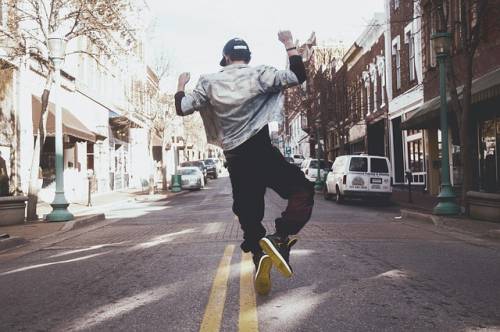